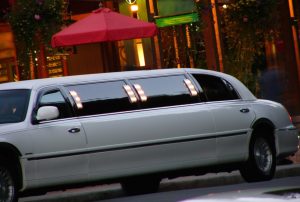 Millions of people all over the world dream of making it “Big”. Whatever their talent, they believe they have what it takes to bring the public to their knees in adoration and of course with deep pockets full of big bucks. The truth is, some of those dreams will come true and most will not.

If you aspire to be the next top recording artists, model, actor or Master chef it isn’t as easy as calling limo service Waterloo ON, hopping in the cushy back seat and letting fate drive you to your destination. It takes more hard work and perseverance than most people have. What drives someone to the top of their respective charts is self-esteem.

Have you heard of the “it” factor? Not everyone has it. It’s part of the package. It’s an innate spark that sometimes lies dormant until someone with a special eye sees it and brings it to a full flame. Other times the owner of said spark is all too aware of their gifts and push and pull all the right people, places and things to get where they way want to go in their careers.

Here are three actors that got “lucky” and were discovered while doing very little to promote themselves. 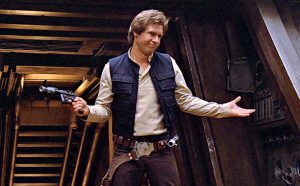 Yes, he had a bit part in a movie, so he wasn’t a total novice to the world of entertainment, but Ford had all but given up when his big break came. The competition is fierce to get into a film by a major league director, and Ford had backed down the upward climb and started giving his work as a carpenter more attention.

His discovery came at the hands of the casting consultant, Fred Roos. Roos knew George Lucas was looking for key players for his upcoming Star Wars series, and although Ford was tied up with his carpentry gig, the casting consultant got in touch. Ford was asked to install a door at Lucas’ film studio. Ford got the attention of George Lucas and was later cast as Hans Solo. Lucky us. 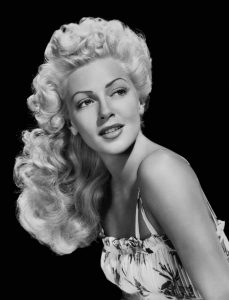 Let’s go back a few decades. Lana Turner was only 15 years old in 1936 when editor and co-founder of the Hollywood Reporter saw her sipping a coke at the Top Hat Cafe. Known then as Julia Jean Mildred Frances Turner she was playing hooky from school and popped into her favorite soda fountain when she was approached and asked if she wanted to be in pictures. The mega star of the 40’s and 50’s must have said yes, but looking back on it, none of us would have blamed her if she had called stranger danger and left by the nearest exit. 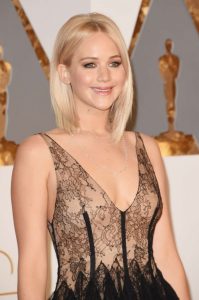 Coming back to the present Jennifer Lawrence of Oscar fame was only in New York a few days when a talent agent spotted her and offered her the opportunity to read for a Reese’s Peanut Butter Cup commercial. Not knowing enough to be wary, Lawrence showed up for the reading without much trepidation and was told it was the best cold reading for a commercial they had ever seen.

With nothing but her naiveté to go on, Jennifer followed the cues and was one of the more fortunate people to become famous and wealthy without the usual grueling effort that is most often required to get on the Red Carpet.

These stories are unusual rather than the norm, but there are a number of well-known celebrities who have by-passed the rigors of stardom to get to their walk of fame. If you want to be discovered, sipping a coke at the local Top Hat probably ain’t gonna do it, but hang in and put yourself in front of as many casting consultants as you can, get an agent and most importantly, believe in yourself.